Before the IB -
Your Pre-IB Choices

Before beginning the IB Diploma Programme, there are a range of programme or methods of teaching which students may take, often depending on their school’s choice - students rarely switch educational systems based on the exams they will take at 16, while many students do actively choose the IBDP, and so it can be difficult to know whether you are prepared enough for the IBDP.

Here, we will draw on our knowledge and experience with three major pre-IB programmes - the IB’s MYP, IGCSEs, and GCSEs - and will suggest pros and cons of each. Ultimately though, don’t forget that working hard through your chosen programme of study will provide the best preparation for your IB Diploma years!

The IB’s Middle Years Programme, or MYP, is a five-year programme for students aged 11-16, which requires students to complete studies across eight subject areas, as well as an interdisciplinary subject and the Personal Project. Schools can opt to offer an abbreviated form, of two, three, or four years, but it is only the final year which contains an externally assessed aspect of the course, resulting in the MYP Certificate. MYP Certificate is marked from 1-7 in each subject, making the highest possible total score 56, and attaining the Certificate is dependant on completing the necessary externally assessed assessments ("eAssessments"), as these are all carried out on a computer), the Personal Project, and the e-Portfolio, which contains all internally assessed, summative, work. Since 2017, the Personal Project must be externally moderated, while schools can opt to register for externally assessed exams in the rest of the MYP’s subjects- although students can only attain the Certificate if they sit the exams, course results are produced for each MYP student, regardless of their participation in the eAssessments. 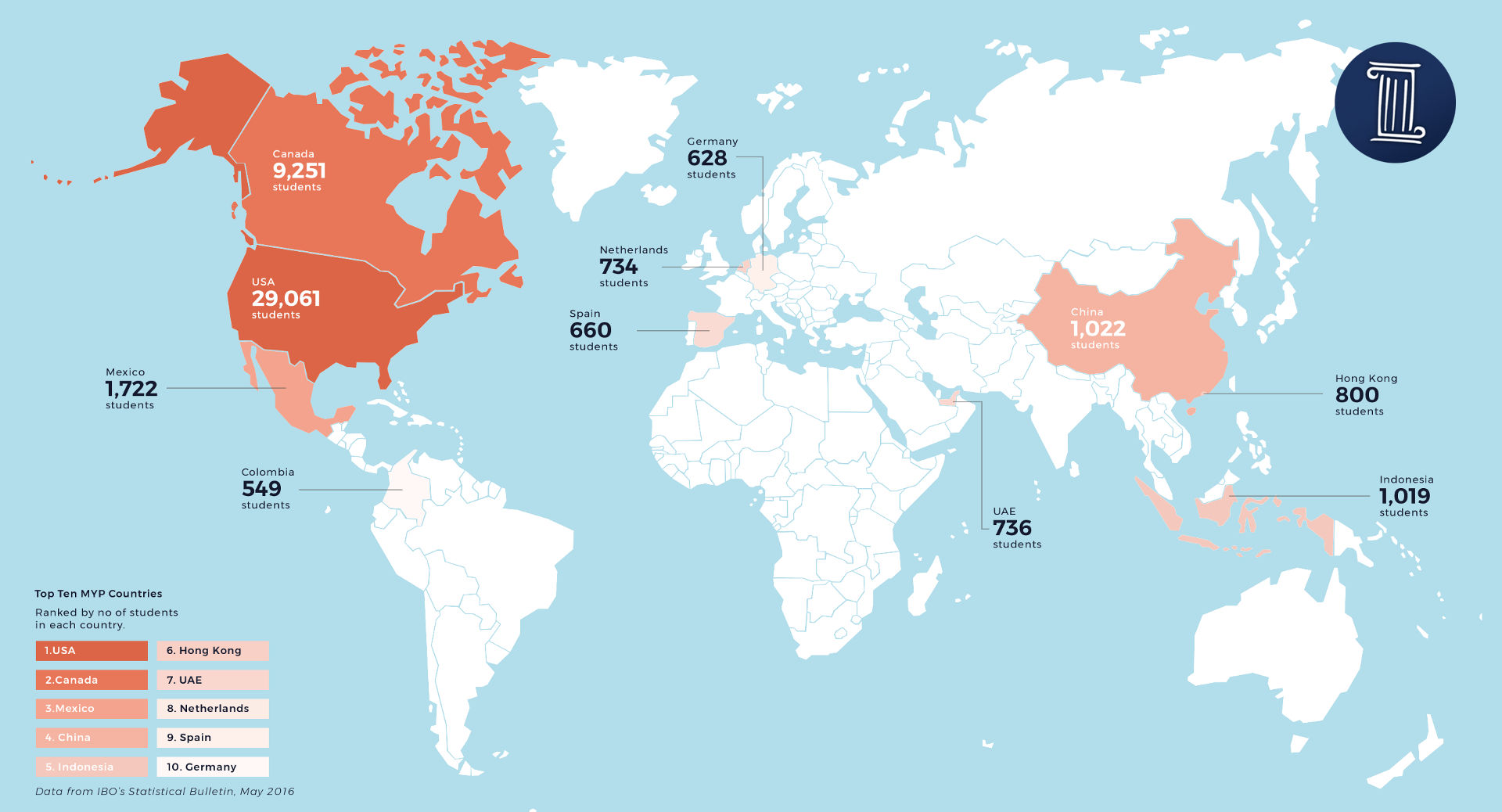 The top ranking of the number of IB students registered in each country.

The MYP is not taught in a large number of UK schools, particularly in comparison to the Diploma Programme- currently the IBO list only 14 schools offering the MYP, sat alongside 115 schools whose students can sit the Diploma. This may be for any number of reasons, including the UK education sector’s strong tradition of splitting pre- and post-16 qualifications and offering these in differing institutions, or the ubiquity of the GCSE or IGCSE courses. However, with the introduction of eAssessments, we believe more schools will look to take on the MYP as ideal preparation for the IB Diploma.

Worldwide, over 1400 schools offer the MYP, which has grown steadily since first reaching 1,000 schools in 2013, although in 2016 89% of MYP students were not entered for the Certificate, and instead took Course results only.

IGCSEs, or International General Certificate(s) of Secondary Education, refer to a curriculum of study, in English, of a range of subjects, and prepare students for further post-16 study, such as the IB or A-Levels. IGCSEs are not a programme of study in the same way as the MYP, as students are free to choose the combinations of subjects they wish to study, although many schools do enforce a number of compulsory subjects, such as English, Maths, and Science, and are graded from A*-G, with passing grades beginning from C.

However, it is possible to ensure IGCSE students follow a broad range of subjects- the International Certificate of Education is offered by Cambridge International Education, the leading board offering IGCSEs, and is awarded to students who attain seven subject passes across five subject groups (and two in Languages!).

IGCSEs are characterised as a programme of linear learning- they are generally assessed by exams at the end of the course, which are externally marked. However, subjects which require a variety of assessment methods, such as language orals or science practicals, will not be wholly assessed by examination at the end of the course. Exams can be split into Core/Foundation exams, where C-G grades only are attainable, and Extended/Higher exams, where candidates can achieve A*-E. Candidates who fail to reach the lowest grade for their exam (G or E) are awarded an ‘ungraded’.

IGCSEs are common in the UK’s independent school sector, with new governmental reform of GCSEs meaning that state schools can no longer offer IGCSEs in many circumstances. Prior to this, IGCSE exam registration had been rising across all school sectors in the UK, particularly as IGCSE results were accepted for the English Baccalaureate.

GCSE students follow a set curriculum, in English, across two years, usually from 14-16, and aim to attain a GCSE in each of their chosen subjects, and GCSEs are mainly studied in England and Wales. There is no requirement to take a specific combination of subjects, and nor are any subjects mandatory as an independent candidate, but almost all schools, colleges, universities, and further educational institutions will require or expect GCSEs in Maths and English Language and Literature where possible. Statistics are collected each year on the number of candidates per school attaining five passes at GCSE, including Maths and English, and so many schools require their students to undertake a minimum of five GCSEs, including compulsory English Language and/or Literature, Maths, and Science (either combined or as single subjects), and often Religious Education and/or IT.

As GCSEs are part of the English national curriculum, almost all state school pupils in the UK will sit some GCSEs, although BTECs are also offered, either in full replacement of GCSEs or alongside some GCSE studies. GCSEs are, therefore, the most widely understood and accepted qualification in the UK, although the recent wide-sweeping reforms has added not inconsiderable confusion for many! GCSEs were graded A*-G, and now are/will be assessed 9-1, with 9 constituting the highest grade. Another key aspect of the reforms have been to significantly reduce the proportion of modular assessment or internally assessed work in a GCSE qualification, and instead to move more towards linear assessment.

GCSEs are offered in a wide range of subjects, ranging from Afrikaans to Yoruba in MFL studies, and including Astronomy, Graphic Design, Sociology, and Catering alongside more traditional end of school subjects.

Here are the most popular of our IB resources, from study tips, IB calendar, exam dates, to tutor interviews. It's all here.

ASK US A QUESTION 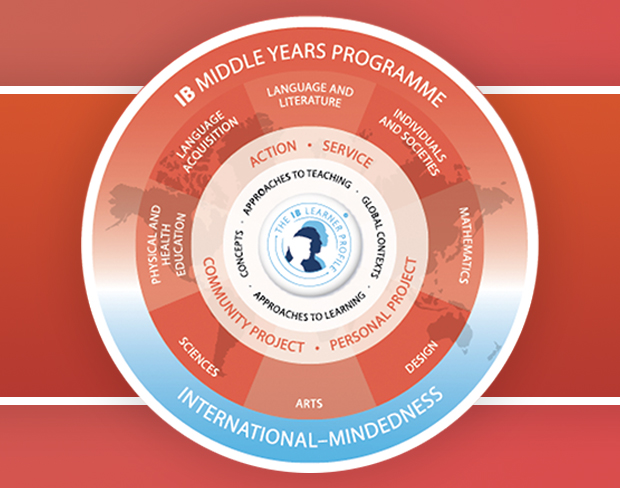 MYP e-Assessments were taken by over 50,000 students around the world last year. But what are they? 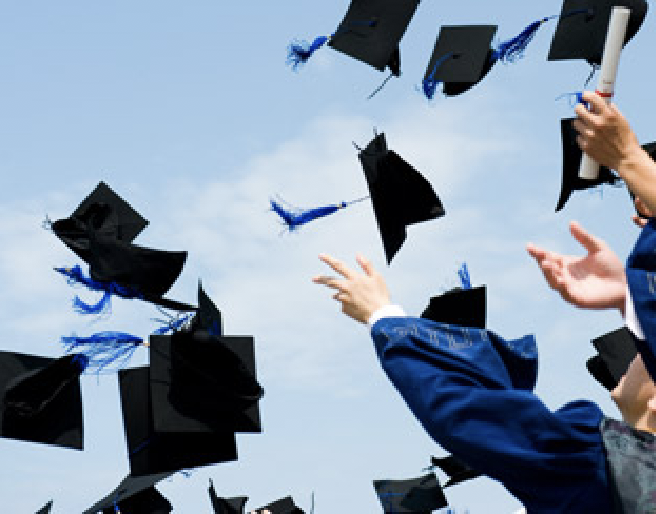 Tim starts at the beginning to explain everything you need to know about the IB and UCAS. 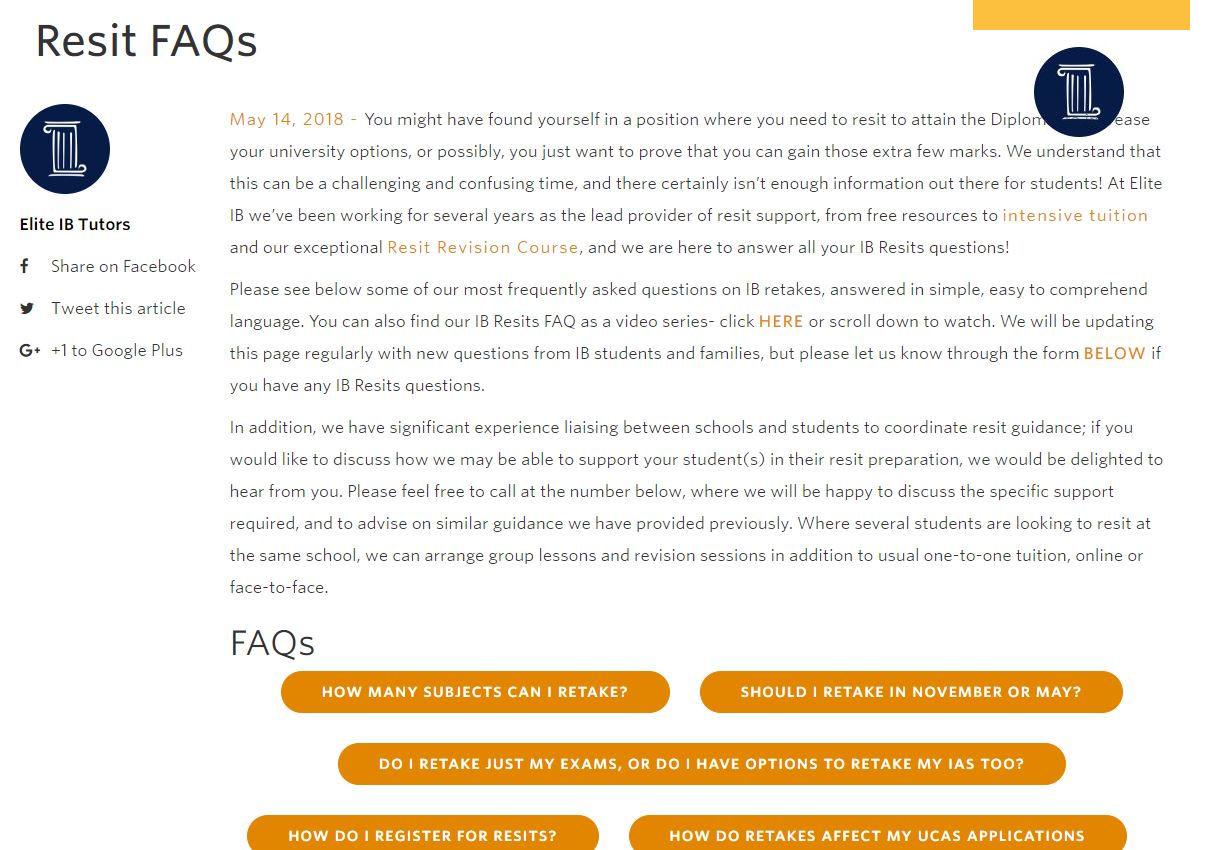 You might have found yourself in a position where you need to resit to attain the Diploma, to increase your university options, or possibly, you just want to prove that you can gain those extra few marks. 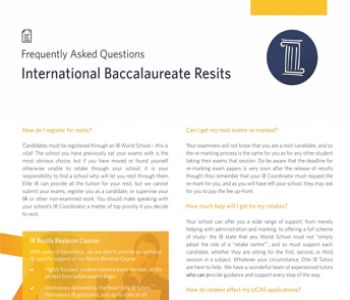 Our guide to the key questions and considerations when considering having parts of your IB assessments remarked. 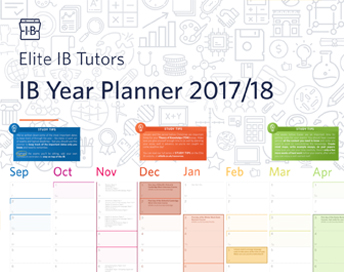 Our IB Calendar is the best way to plan your year, full of useful tips, advice, and key dates! 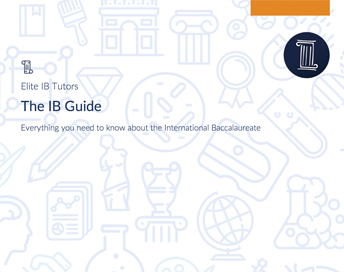 Our IB Guide is your one-stop-shop for information about every aspect of the International Baccalaureate. 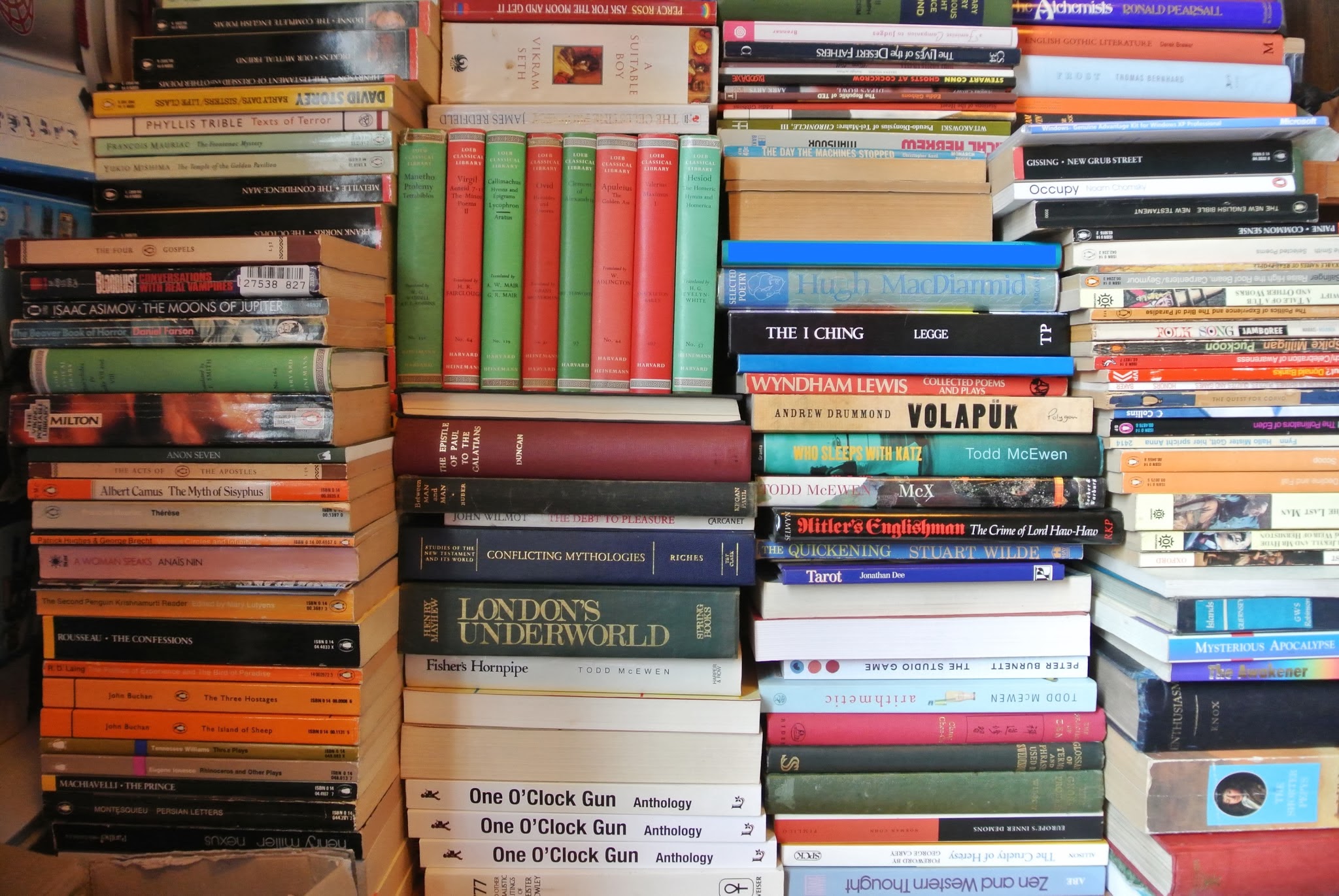 Learning to write a good commentary is one of the most valuable things about IB English Literature, we look through the process in this post.